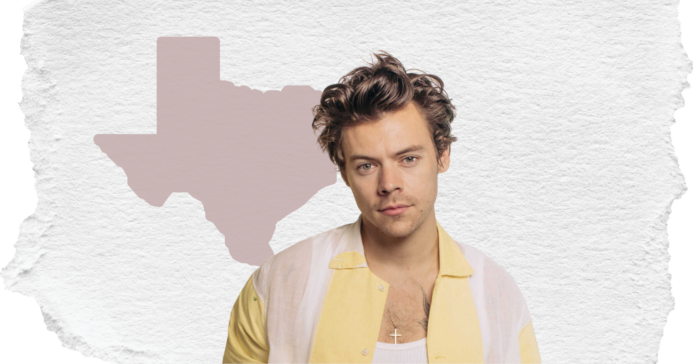 A university in Texas is now offering a course on the works of pop star Harry Styles.

‘Harry Styles and the Cult of Celebrity: Identity, the Internet, and European Pop Culture’ is arriving at Texas State University Honors College in spring 2023.

This course will be all about Styles’s work, from his music on the early days of iconic boy band One Direction, to his slow transition as a solo artist and how his lyrics and songwriting skills have evolved over the years.

It will also be a deepdive into his career, from being a member of a boyband to an independent artist and an aspiring actor. The course aims to “understand the cultural and political development of the modern celebrity” relating to “questions of gender and sexuality, race, class, nation and globalism, media, fashion, fan culture, internet culture, and consumerism.”

It is an interesting opportunity as a fan or a general pop culture enthusiast to understand the way British pop culture has evolved and integrated into mainstream culture in the United States. And Styles, being an artist known for breaking fashion boundaries for male artists and fresh music sounds, continues to leave an important mark.

This isn’t the only celebrity course that has appeared in college course options, a Taylor Swift course started at the New York University last year.

The journalist leading the class, Brittany Spanos, mentioned that he launched the class to ““to deconstruct both the appeal and aversions to Taylor Swift through close readings of her music and public discourse as it relates to her own growth as an artist and a celebrity. Through readings, lectures and more, the class delves into analyses of the culture and politics of teen girlhood in pop music, fandom, media studies, whiteness and power as it relates to her image and the images of those who have both preceded and succeeded her. We’ll also consider topics like copyright and ownership, American nationalism and the ongoing impact of social media on the pop music industry.”

Studying reality and current events is important, and pop culture is a huge part of our reality and how people relate to one another. Taking the time to analyze those who set trends, who remain in the top charts and create loving fan bases also gives an insight into society today, its values, where it’s going next.