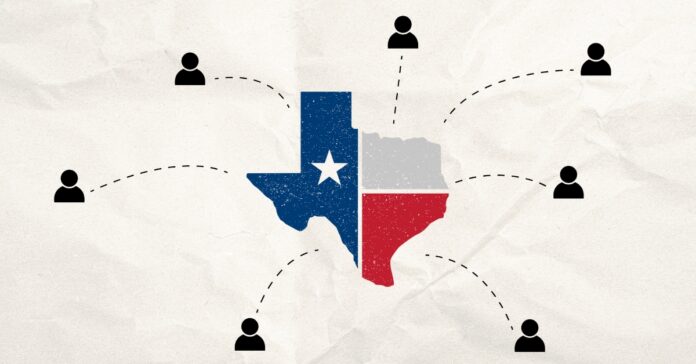 According to a new study by the Bush Institute, immigrants in the U.S. are heading for Sun Belt metros.

This is important, because, immigration into the U.S. is critical for population and economic growth, so when they choose to move, they spread demographic and social change across the country.

Cullum Clark, director of the economic growth initiative at the George W. Bush Institute-SMu, said that metro areas that are experiencing a large inflow of foreign people, “…benefiting tremendously”.

Of the top 25 metro areas for this kind of migration, 15 are in the Sun Belt. Six are in Florida and three are in South Carolina, with two each in Texas, Pennsylvania, and Tennessee, as reported by Axios.

The report measured immigrant well-being by looking at several factors which included, housing costs, income, and education. Those ranked highest included several tech hubs, like San Jose and Seattle, and America’s 10 largest metros, like New York and Chicago, ranked in the middle or towards the bottom.

The report also calls out state and local governments, saying they should adopt policies that are more welcoming towards immigrants, so this migration won’t be as disproportionate, hoping it can benefit the whole U.S. and not only the Sun Belt.