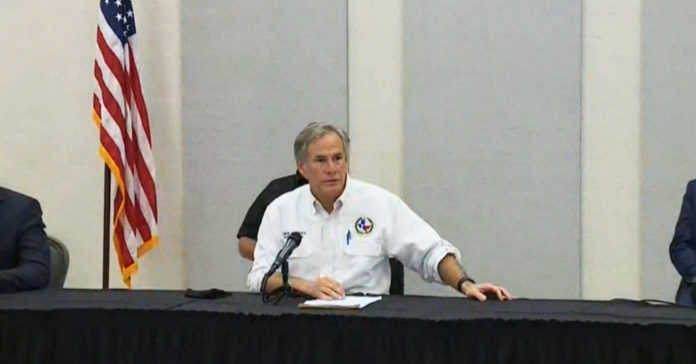 The process to rid the Lake Jackson water supply of brain-eating amoeba will take almost three months. That is according to Texas Commission on Environmental Quality Executive Director Toby Baker, who joined Gov. Greg Abbott at Brazosport College for a media briefing on the problem Tuesday.

Through testing, people have identified 11 sites in Lake Jackson where disinfectant levels are not high enough to kill the amoeba, Baker said.

Lake Jackson residents will be under a boil order for the next two to three weeks. It will take approximately 60 days more to flush the pipes, inspect for breeches that are allowing unfiltered water in and restore adequate chlorine levels.

The amoeba have been pinpointed as the cause of death of 6-year-old Josiah McIntyre, who was infected at a Lake Jackson splash pad that has since been shut down.

“Our hearts go out to the young Texan who lost his life and his family, and I ask my fellow Texans to join me in keeping him and his family in their thoughts and prayers,” said Abbott.

The amoeba are quite common in natural bodies of water in Texas, but the risk of infection is very rare and Hellestedt does not recall anyone else being infected from a municipal water system.

“This is a terrible tragedy that made something that was rare, even vanishingly rare, actually happen,” said Hellerstedt. “The things that can take place going forward will make the city water system safe, and there will not be amoeba in it to the level that would cause anyone any harm.”

A do not use advisory was initially issued for the entire area served by the Brazosport Water Authority. Tests have determined that water provided by BWA is safe, according to Baker. Only the water provided by the city of Lake Jackson remains of concern.

On Sunday, Abbott issued a disaster declaration. Since then, the Texas Department of Emergency Management has been providing free bottled water to Lake Jackson residents. TDEM reports having distributed over 6,500 cases of water.