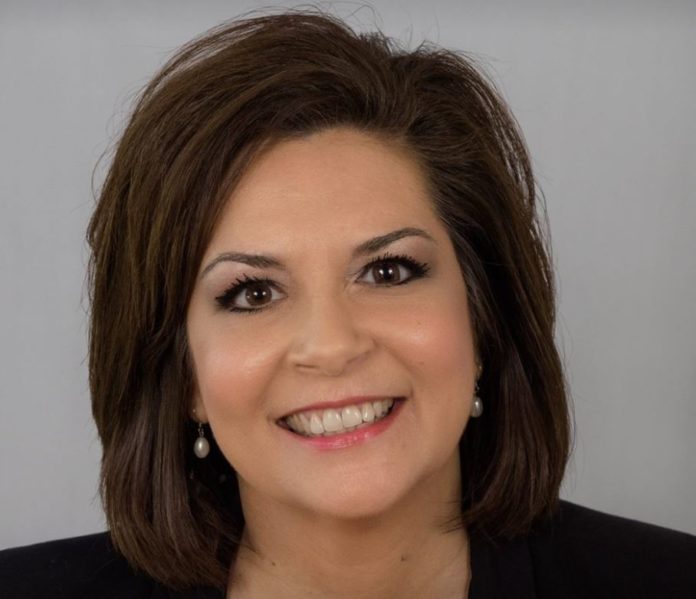 When State Representative Larry Gonzales decided to retire from his job representing Williamson County in the Texas House, he backed political newcomer Cynthia Flores to succeed him. While school property taxes are exploding in House District 52, Flores makes only a passing reference on her platform to keeping them low, instead prioritizing other issues.
Lawmakers in Austin like Larry Gonzales created and have sustained a public school funding system that is increasingly reliant on local property taxpayers, while the state’s share of funding goes down. The Texas Tribune reported on September 12th that “the Texas Education Agency projected a drop in the state’s general revenue for public education by more than $3.5 billion over the next couple of years, in part because the revenue from local property taxes is expected to skyrocket.” Why should District 52 residents think Cynthia Flores will be any different than her predecessor?
Williamson County residents need only look at the balance sheet of Round Rock ISD  — which is home to 70 percent of District 52 constituents to confirm what they already know is true. They are paying more in taxes and getting less from the state.
In 2016, Round Rock ISD received $45.1 million in state funding, while local taxpayers paid $312.2 million. In 2017, state funding decreased to $27.4 million, while local taxpayers’ share increased to $341.2 million. The state’s share dropped nearly 40 percent while the local share went up nine percent in just one year. And with the state share continuing to decline, compounded by Round Rock ISD’s increasing payments to the state to fund the “Robin Hood” school finance system, the problem is only projected to get worse.
Meanwhile, Round Rock ISD’s most recent adopted budget has a several million dollar deficit. This system is not sustainable.
Establishment politicians want us to believe – a few weeks before the election – they are finally concerned about skyrocketing local property taxes. We know the truth – it’s the politicians in Austin who are directly responsible for this problem – because they favor their big, corporate special interest donors, and pass the state’s revenue shortfalls to local governments.

We can’t be fooled by more politics as usual.  Taxpayers across Texas are paying more in taxes and getting less.  What will Cynthia Flores do to change it? If we are to fix our state and get the transparency and tax fairness we deserve, we must to demand candidates stand up to their corporate donors and help us Reform Austin.