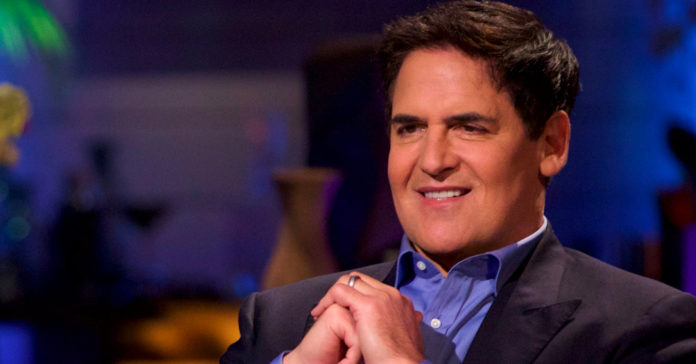 A new alliance of major Texas sports teams has announced they will be backing legislation to allow for sports betting in Texas.

The Dallas Cowboys, the Texas Rangers, and the Dallas Mavericks are among the first members of the Sports Betting Alliance, with more teams expected to announce their association with the group according to the Dallas Morning News.

While 25 states have legalized sports betting some of the largest, including California, Florida, and the lone star state have not yet legalized the industry that could bring in billions nationally.

The announcement of the Sports Betting Alliance comes after the late Sheldon Adelson’s group, Las Vegas Sands, expanded their lobbying effort to legalize gaming in Texas.

The Las Vegas Sands lobbying effort appears to want to work in tandem with the sports betting alliance to make the biggest push to legalize both sports betting and gambling in Texas in recent memory.

Andy Abboud, senior vice president of government affairs for the Las Vegas Sands, told the Dallas Morning News, “We view sports wagering as a component of our efforts in bringing destination resorts to Texas and creating robust, long-term economic development and jobs for the state. We look forward to working in tandem with their coalition during the legislative session.”

Mark Cuban, billionaire owner of the Dallas Mavericks told the Morning News in an email, “I think it’s time…it makes no sense for us to force Texans to go to neighboring states to gamble in casinos.”

How Far Back Did Greg Abbott Know About the Texas Power...

PUC Under Fire, But Still Just Part of the Republican-Led Machine

With Mask Mandate Lifted, Who Decides When Teachers Get Vaccinated?