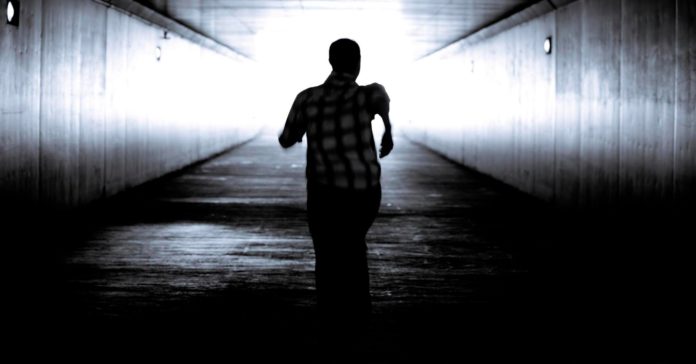 While millions of Texans sat in the cold, unable to get warmth, food, or water for days on end, some elected officials in Texas thought helping their constituents during this crisis wasn’t a priority.

As Texans across the state are demanding accountability, and according to an RA News poll, over half of Texans gave a D or F for how they would grade state leaders on their handling of the crisis, Texans deserve to know when the state needed government the most, who turned their back on Texas?

Senator Ted Cruz was the first in a line of Texas deserters. After photographs of Cruz boarding a plane to Cancun surfaced online, Cruz claimed he was being a “good dad” and dropping his daughters off for a “long planned” trip to Mexico. RA News obtained text messages that showed Cruz and his wife scheduled a last minute trip to escape the cold.

Cruz later made light of his escape to Mexico while speaking in Orlando saying, “I gotta say, Orlando is awesome…it’s not as nice as Cancún — but it’s nice!”

Texas Attorney General Ken Paxton also fled the state, claiming he was attending a “long planned” trip to Utah to visit his counterpart there to discuss an antitrust case about Google.

Court filings later showed that Paxton did not have a long planned trip to Utah, and was scheduled to be in Austin during the week of the storm.

Granted, when compared to federal securities fraud, an FBI investigation into bribery and corruption, and helping incite an insurrection, flying to Utah to hide instead of helping constituents almost doesn’t seem like a big deal, but some speculate he may be hopping state lines to avoid subpoenas.

State Rep. Gary Gates (R-Richmond), a Houston property manager, took his private jet to Orlando, Florida to escape the massive power outages across Texas. Gates has faced backlash from constituents who said it would’ve been helpful for their state representative to be on the ground helping, rather than running away.

State Senator Angela Paxton, who is married to the states attorney general, also flew to Utah during the winter storm. While it’s possible she too had a pre-planned trip to Utah to “promote human dignity and support law enforcement” as her spokesperson told the Dallas Morning News, given the attorney general’s contradictory stories regarding his trip, it’s hard to know what to believe.