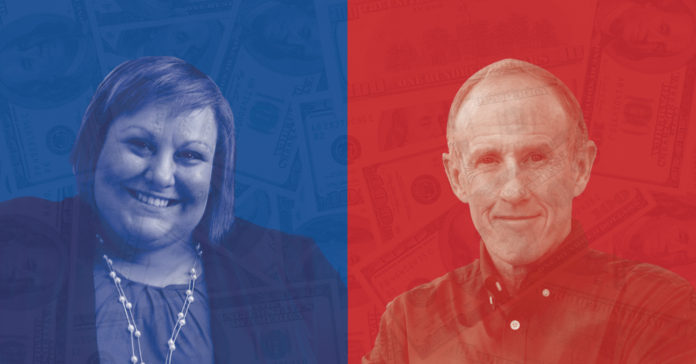 Campaign finance reports were released by all candidates running for the March 3 primary and the January 28 special election runoffs, including for House District 28. These reports give us the final look at the candidates’ fundraising and spending before early voting begins January 21. These reports cover a period of time from October 27 to December 31.

The two candidates in the special election runoff are running to replace Rep. John Zerwas (R-Richmond), who left public office to work for the University of Texas System.

The biggest contribution to Markowitz’s campaign was in-kind polling research and staffing, worth over $26,000 from the Texas House Democratic Campaign Committee (HDCC).

Real estate mogul and Republican Gary Gates, who has primarily been self-financing his campaign, raised $25,000 from an array of individuals and PACs. He spent the most in the HD 28 race with $323,000 in expenditures, leaving him with $60,000 in cash-on-hand.

The next report for this special election runoff and other state races will come out next week, which will provide insight on spending and fundraising in January before Election Day. Stay tuned.