Reform Austin is dedicated to increasing transparency by engaging and educating taxpayers about what goes on behind the doors of our state Capitol. Our mission is to ensure our elected leaders are working for the public good.
Campaign finance is all about money in politics and the corrupting influence it has. Reform Austin provides investigative reporting on who is funding campaigns, how much candidates are receiving, and how it influences votes. This includes the millions of dollars in special interest cash that pour into campaign coffers, and the lobbyists and political action committees (PACs) who contribute with the expectation that legislators will vote for them, rather than for their constituents.
Campaign finance reports are filed semi-annually with the Texas Ethics Commission and are made available to the public. During election years, candidates must file two additional pre-election reports: one 30 days prior and one eight days prior to an election.
These reports are comprised of total political contributions (the total amount of money a candidate or officeholder raised in the last six months), total expenditures (the total amount of money a candidate or officeholder spent in the last six months), and cash on hand (the total amount of money a candidate has to spend).
Contributions tell us who donated to a candidate or officeholder. They often speak to the motivations the person might have should they be elected.
Reform Austin also reports on legislation, laws, and reforms concerning campaign finance, such as closing loopholes in the moratorium to give taxpayers more confidence in their representatives. Elected officials should be looking out for us, not their big donors.

Reform Austin Staff - March 16, 2021
According to The Daily Beast, U.S. Senator Ted Cruz used money obtained for his campaign last year to promote his own book,... 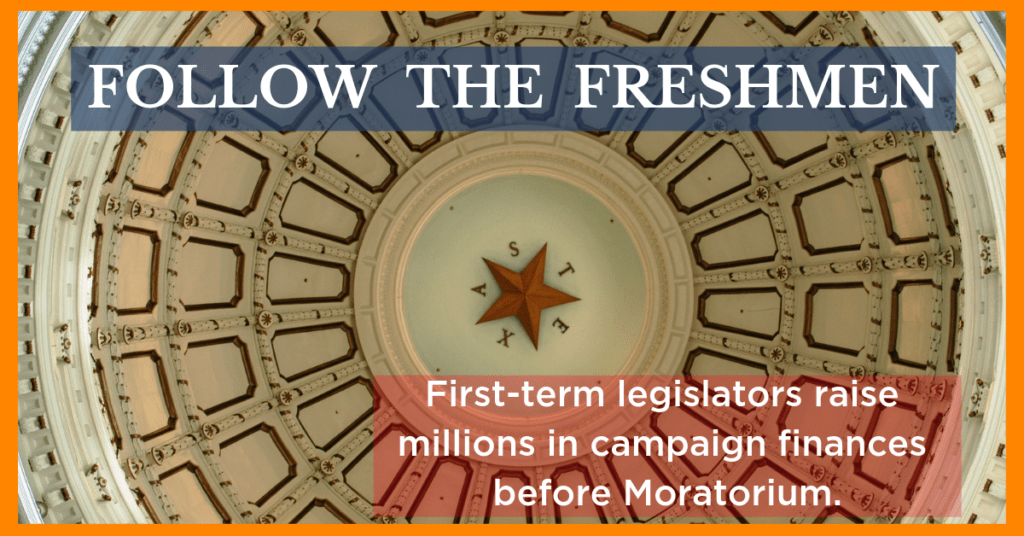 Reform Austin Staff - February 6, 2019
Second in an occasional series Reform Austin has reported extensively on the nexus of special interest campaign money and its impact on state legislation. Millions of... 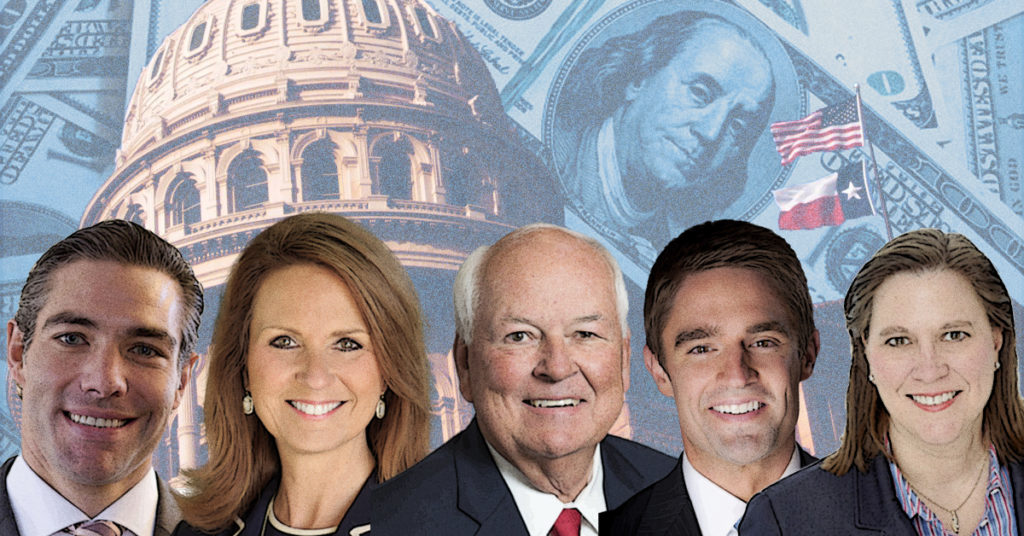 Reform Austin Staff - July 17, 2019
Following Monday’s deadline for filing campaign finances, we have a clearer picture of the challenges and opportunities facing candidates running for state...

Reform Austin Staff - September 6, 2018
Who will Sam Harless work for in the Texas House – his campaign contributors, or the people he’s supposed to represent? 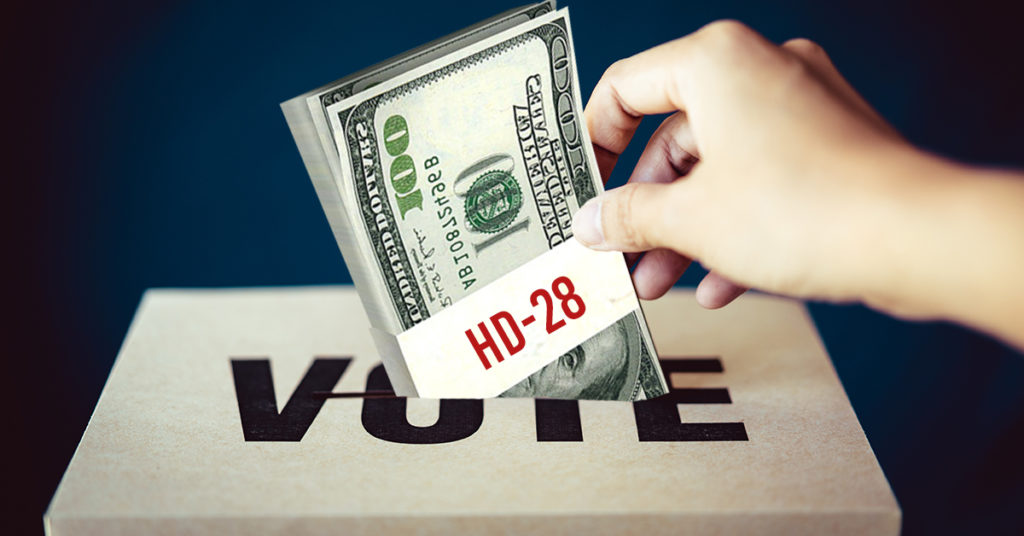 Reform Austin Staff - October 30, 2019
Campaign finance reports were released by candidates running in the HD-28 Texas special election. These will be the last campaign finance...

Reform Austin Staff - July 27, 2021
After a long legal battle against Apache Corp, which was apparently going to end on October 2nd, 2020 when the Texas Supreme... 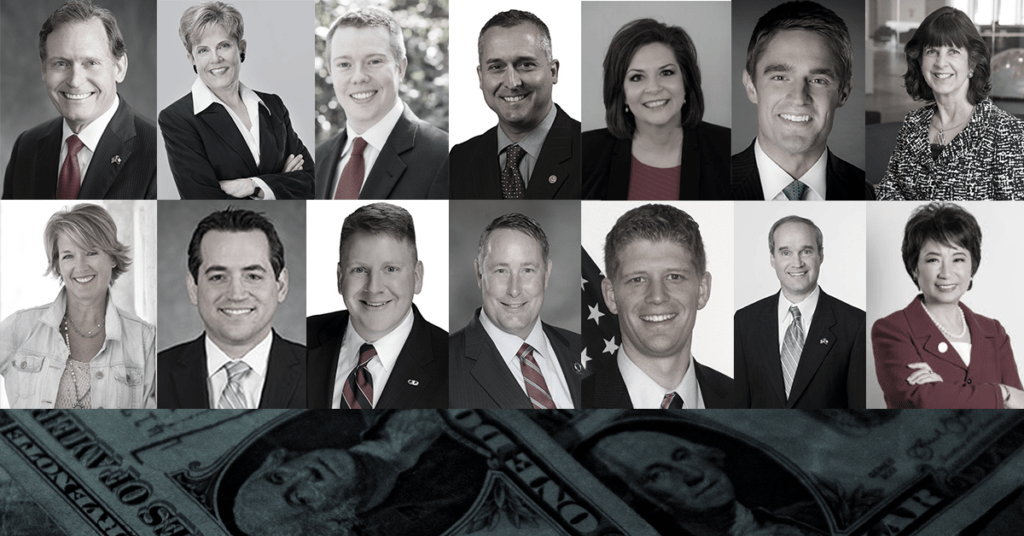 Do You Know How Your Representative Makes Money? Search Our Drive to See For...

Reform Austin Staff - June 29, 2018
Texans deserve to know what motivates our representatives in their decisions and votes. That's why we're making politicians' personal finance statements available to the public.

Reform Austin Staff - September 14, 2018
As long as the business lobbyists have their deals and willing politicians like Rodney Anderson, we won’t get what our families need - honest government and real transparency.

Reform Austin Staff - August 30, 2018
If dirty money is enough for these elected officials to turn a blind eye to their moral obligations, what else will they look the other way for?
1234...13Page 3 of 13