Reform Austin is dedicated to increasing transparency by engaging and educating taxpayers about what goes on behind the doors of our state Capitol. Our mission is to ensure our elected leaders are working for the public good.
Campaign finance is all about money in politics and the corrupting influence it has. Reform Austin provides investigative reporting on who is funding campaigns, how much candidates are receiving, and how it influences votes. This includes the millions of dollars in special interest cash that pour into campaign coffers, and the lobbyists and political action committees (PACs) who contribute with the expectation that legislators will vote for them, rather than for their constituents.
Campaign finance reports are filed semi-annually with the Texas Ethics Commission and are made available to the public. During election years, candidates must file two additional pre-election reports: one 30 days prior and one eight days prior to an election.
These reports are comprised of total political contributions (the total amount of money a candidate or officeholder raised in the last six months), total expenditures (the total amount of money a candidate or officeholder spent in the last six months), and cash on hand (the total amount of money a candidate has to spend).
Contributions tell us who donated to a candidate or officeholder. They often speak to the motivations the person might have should they be elected.
Reform Austin also reports on legislation, laws, and reforms concerning campaign finance, such as closing loopholes in the moratorium to give taxpayers more confidence in their representatives. Elected officials should be looking out for us, not their big donors.

Reform Austin Staff - September 14, 2018
In just five years in the Legislature, Linda Koop has proven she can raise campaign money with the best of them. But who is Koop working for – her contributors or the people she is supposed to represent? 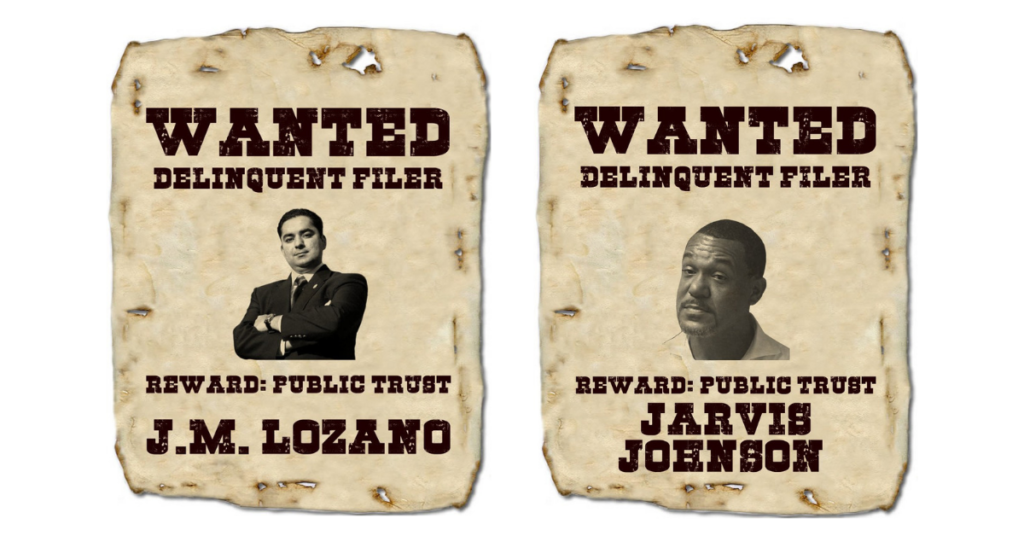 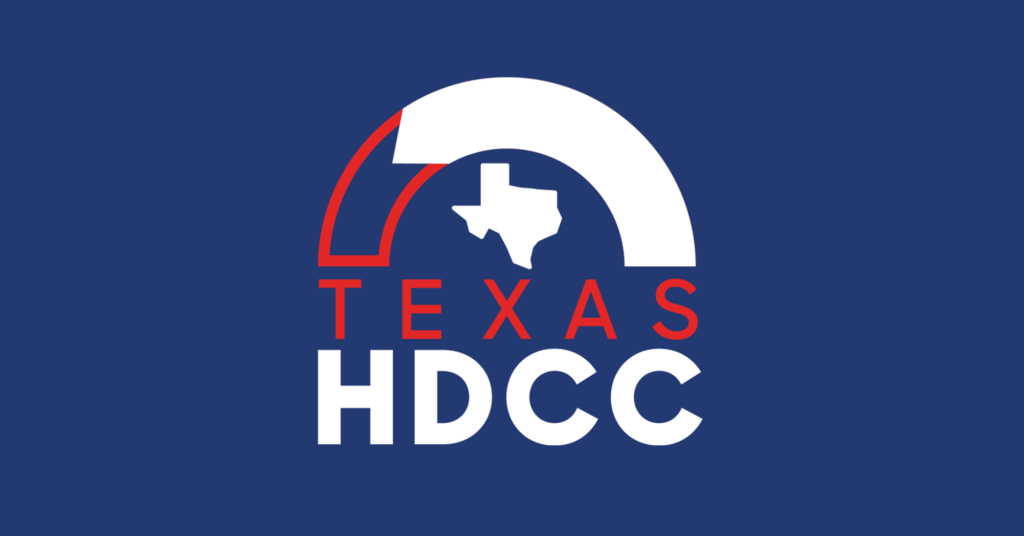 Reform Austin Staff - July 7, 2020
The Texas House Democratic Campaign Committee has launched what it is dubbing the 2020 Red to Blue Campaign, a new initiative to...

Reform Austin Staff - September 6, 2018
Who will Sam Harless work for in the Texas House – his campaign contributors, or the people he’s supposed to represent? 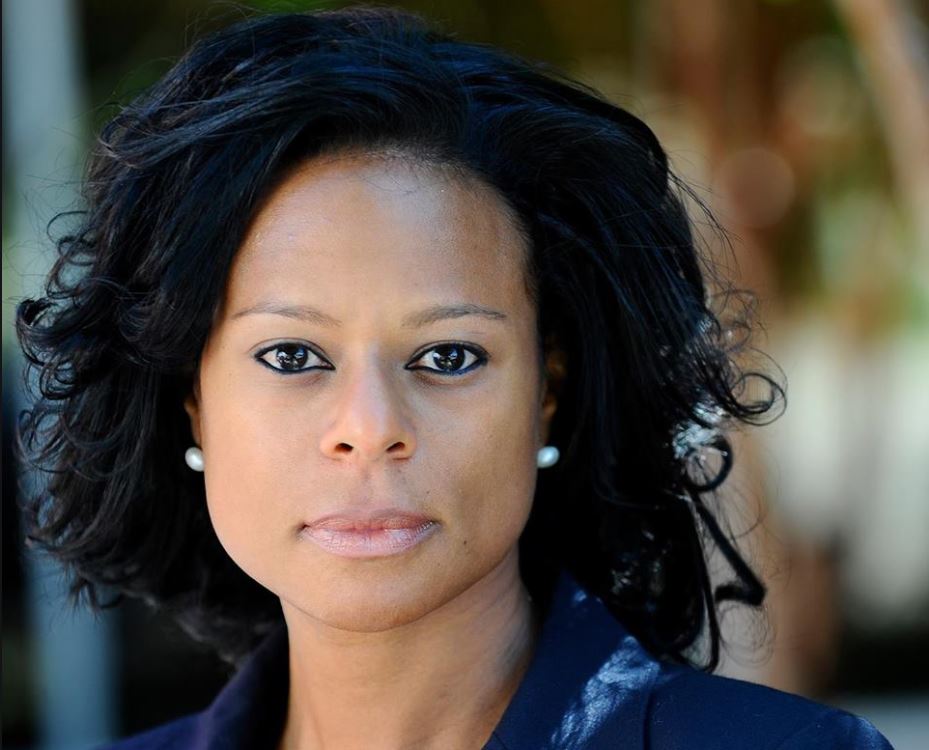 Reform Austin Staff - October 3, 2018
Nicole Collier claims a $500 fine from the Texas Ethics Commission is a mistake. Whatever the case, she should work on getting it cleared. 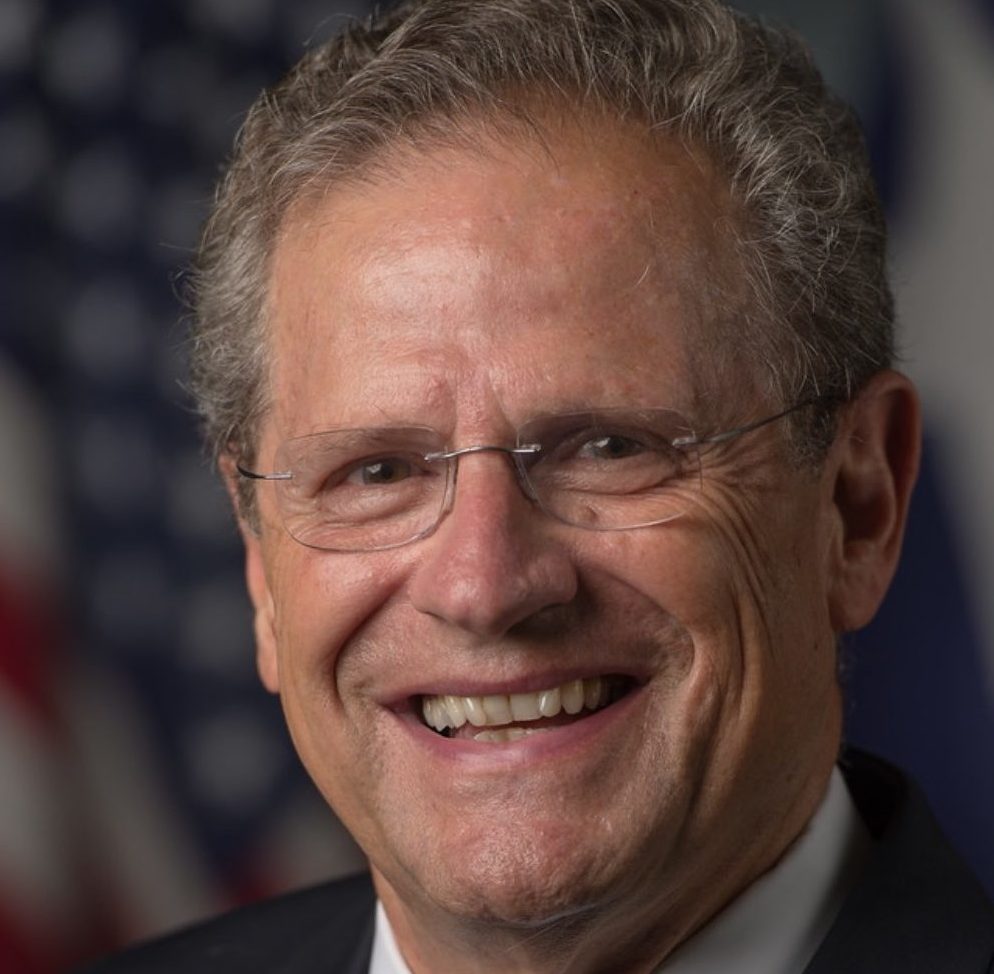 Reform Austin Staff - September 14, 2018
As long as the business lobbyists have their deals and willing politicians like Sam Harless, public officials won’t vote in favor of their constituents.

Going into the 86th Legislature, Senate Members Have $30.9 Million Cash on Hand 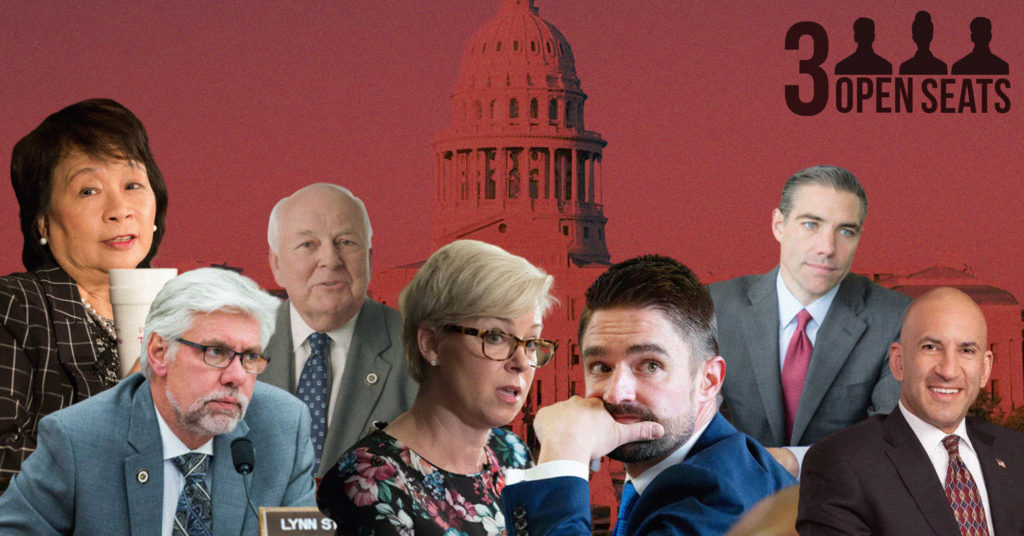 Reform Austin Staff - January 20, 2020
Last September, Reform Austin reported on the top 10 most vulnerable Republican-held districts in the Texas House. Since then, three of the...
123...12Page 1 of 12

Here's how much money was raised in races for these state...

Texas High-Speed Rail Project Gets Approval to Leave the Station

Dennis Paul is raising your taxes