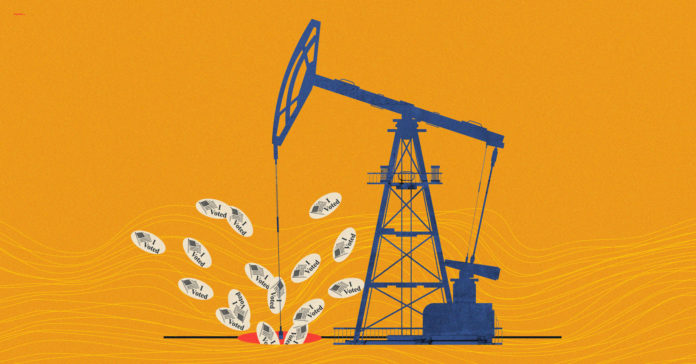 Are you one of the approximately 2 million Texans waiting to cast your vote until Election Day tomorrow?

Candidates up and down the Texas ballot are taking one last opportunity to get you to the polls.

Whether it’s more TV ads, mailers, old fashioned door knocking or phone calls, getting out the vote is now the focus of every candidate.

More than 9.7 million votes, about 58% of all registered voters, cast ballots during the early voting period that ended Friday. That exceeds the record 8.9 million plus votes from the 2016 presidential election. There have been predictions that the final vote tally for this year could reach 70%. The increased turnout is attributed to registration efforts, which have swelled the voter registration rolls to a record 16.9 million people. Many Texas counties, both big and small, smashed their 2016 turnout records during early voting.

Texas isn’t the same state it was four years ago. The changing demographics are the main reason the Lone Star State is in play for the first time in three decades. Reliably red for years, it is now difficult to predict which way Texas will go. Late predictions indicate a flip to blue is possible. RA News polling shows this. Similar predictions are now out from the Cook Political Report, which ranks Texas as a toss-up, and Texas Election Source, which has Democrats fulfilling their goal of regaining control of the Texas House.

Votes cast on Election Day will be counted once the polls close, and the length of the process can vary from county to county.

The outcome of many races is often known before Texans retire Tuesday night. There can be delays due to computer counting glitches, a surge of late mail-in ballots or long lines at the time the polls close. Anyone standing in line at 7 p.m. is allowed to cast their ballots.

All mail-in ballots received by 5 p.m. the day after the election must be counted in Texas.

If you requested a mail ballot but have not received it or failed to get it in the mail in time to meet the 5 p.m. Wednesday deadline, you may still vote. Bring the mail ballot with you to turn in at the polling location. You will then be allowed to vote in person. If you don’t have the mail ballot, you can request a provisional ballot that will be counted once election supervisors confirm that the mail ballot has not been received.