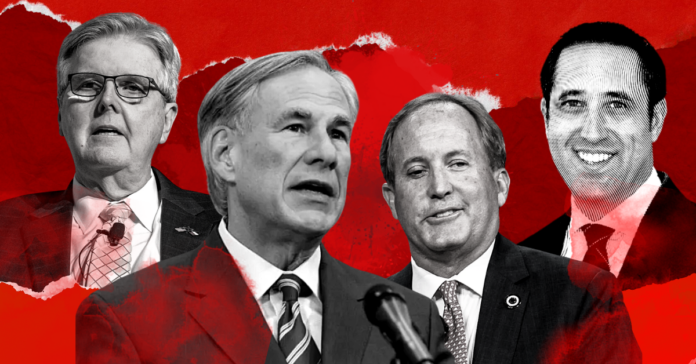 Election results are coming in, and it seems like the night belongs to the GOP.

Texas’s most-watched race, and the most expensive in the state’s history, was won by the incumbent, Gov. Greg Abbott. The race had a tight margin, but for the last couple of weeks, polls started giving the Republican candidate the advantage. Still, Beto O’Rourke, the Democratic party candidate, ended up with only 41% of the votes. Both candidates raised a combined $128 million during their campaigns, spent over $150 million, and have a combined total of almost $33 million in their campaign coffers.

Abbott posted a video of his campaign team celebrating in South Texas, while Beto’s press conference hinted at a possible run by his wife, Amy, in an upcoming election.

In the Lt. Governor’s race, Dan Patrick took the victory home, beating Democratic candidate Mike Collier by a margin of roughly 15 percentage points. As of Tuesday night, the far-right republican candidate had 56% of the votes.

While many believed the Attorney General’s office was the only race Democrats could dream to take from the GOP, voters took a turn and gave the victory to the incumbent, Ken Paxton.

The comptroller’s office will also remain in republican’s hands, with Glenn Hegar securing a third term tonite. According to the Texas Tribune, Hegar has already assured the people he won’t be seeking reelection for a 4th term in the future.

The Republican party has a lot to celebrate tonight, especially since no other race seems to be going in favor of the blue party. A sweeping victory like this one hadn’t been seen in Texas in almost 25 years.