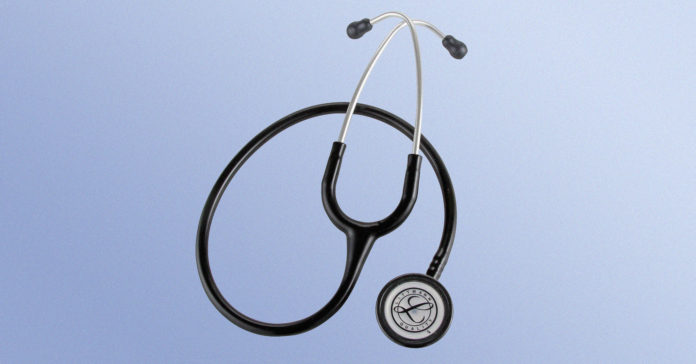 While much has been written about the direct cash assistance in President Biden’s $1.9 trillion stimulus package, The American Rescue Plan Act also includes a Medicaid expansion incentive provision authored by U.S. Rep. Lizzie Fletcher (D-Houston)  that gives states even more money if they choose to expand their Medicaid program.

“It puts money on the table. It increases the federal match for any new expansion state. I hope that my colleagues in Austin will look very closely at these incentives because 1.4 million low-income Texans in our state would have access to healthcare if the legislature will expand Medicaid,” said Rep. Fletcher last Sunday on Inside Texas Politics.

“This provides incentives to do that. What my bill does in particular, it increases the federal share for all Medicaid costs. It increases it by 5%. So, there’s really an incentive to get Texas to make this decision now and help get more people covered,” she concluded.

There are only 12 states across the entire country that have not adopted the Affordable Care Act (ACA) provision to expand Medicaid to adults with incomes through 138% of poverty. This leaves millions of people without any kind of health coverage. As of right now, Medicaid costs are covered at 90% by the federal government. Biden’s new American Rescue Plan Act is set to encourage these non-expansion states to take up the expansion by providing an additional temporary fiscal incentive for states who choose to implement the ACA Medicaid expansion.

The idea behind this provision is to incentivize  expansion. “Our goal in crafting this was to create an offer that was too good to refuse,” said Rep. Frank Pallone Jr., chairman of the House Energy and Commerce Committee, where they came up with this idea. “The pandemic has heightened the urgent need to extend coverage to the millions of Americans who don’t have health insurance.”

“We obviously look forward to working with states that take the opportunity to expand,” said Jessica Schubel, who specializes in Medicaid within the White House’s Domestic Policy Council. “There are a lot of people that would gain from Medicaid.”

By choosing not to expand Medicaid for the last 10 years, Texas has left billions of dollars in federal money on the table. At an estimated 1.5 million uninsured Texans, Texas has the most uninsured residents in the country, as well as the highest rate of uninsured individuals. Not only do health experts say that not having insurance leads to worse health outcomes, but that decision has led to rural hospitals closing, and has put untold strain on low-income Texans who had to keep working during the pandemic.

Republicans in Texas have shut down expansion decisions in the past, but according to experts, the pandemic has changed the calculus, making Medicaid more attractive even for those who were against it in the past. Elena Marks, president and chief executive officer for the Episcopal Health Foundation in Houston, says Medicaid expansion remains the best way for lawmakers to get health coverage for as many people as possible.