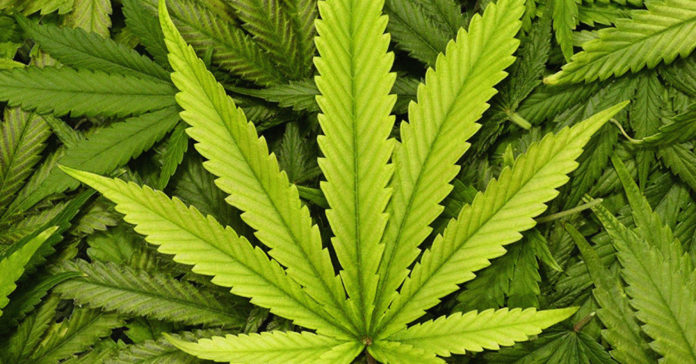 Texas has a lot on its plate between trying to fix the electrical grid and considering some of the most onerous voting rights restrictions in the country, but marijuana reform is actually still on the table despite how crowded it is.

House Speaker Dade Phelan recently spoke at a Texas Young Republicans event where he re-affirmed his commitment to marijuana reform. The speaker has a long history of support, including co-authoring a bill for decriminalization of cannabis in 2019. He said in his appearance that part of his enthusiasm is related to how CBD oil has helped his sister’s epilepsy. He specifically said that the House will be looking at the bills filed for reform this session, even though it is now half over with much left to be done.

Nearly all of the efforts for cannabis reform are situated in the House at the moment. The bill that is most likely catching the speaker’s eye is House Bill 43, introduced by Alex Dominguez (D-Brownsville). It is primarily a medical weed reform that would nonetheless change the way Texas handles weed. Its provisions include expanding the registry for cannabis use as well as making cannabis available to anyone that a doctor prescribes it for. Right now, the list of ailments approved for cannabis is quite narrow and excludes things like PTSD.

More importantly, the bill would eliminate the THC limit in cannabis used in medical dispensaries. Tetrahydrocannabinol is the chemical in cannabis that creates the feeling of being high, and restrictions on it severely limit how vendors and manufacturers can work with marijuana. This would be a significant step on the road to full legalization as it would create a whole new level of the blossoming cannabis industry that already moves hemp and CBD.

Currently, the bill is waiting in the Public Health Committee.

In the Senate, Roland Gutierrez (D-San Antonio) is going even bigger. His bill, Senate Bill 140 would be a comprehensive reform marijuana across the board. It would create a full licensing board, legalize possession for all persons 21 and up, expand medical use, and tax sales at 10 percent for school funding. It is essentially full embrace of cannabis as a legal product, without the medical restriction seen in the House bill. It too has been referred to committee.

There are also at least four bills that aim to put a constitutional amendment on the ballot so that voters can decide the issue themselves. Sixty percent of Texas voters want to legalize cannabis according to recent polls.

Of course, the main opposition to reform comes from Lt. Governor Dan Patrick, who has repeatedly shot down cannabis expansion in the past. His office has near-total control over which bills are brought to a vote in the upper chamber, and he has made it clear that this is not a priority for him right now. It was he who put the stake in the heart of Phelan’s 2019 bill. At the same Young Republicans event mentioned above, he made derogatory remarks about the recent firing of several members of White House staff for marijuana use.

Even if Patrick were to have a change of heart, the clock is against the efforts. In addition to the ongoing fight over the electrical grid and Governor Greg Abbott’s collection of far right emergency priorities (such as making the state a Second Amendment Sanctuary and eliminating voter access expansions made during the pandemic), there is still the matter of redistricting later in the year.

The normal legislative session is due to end in May, though they will likely have an expanded calendar to accommodate the United States Census when it is released in the fall.

Correction April 2, 2021: An earlier version of this story included a quote from the Sheriff’s Association of Texas from the 2019 legislative session.