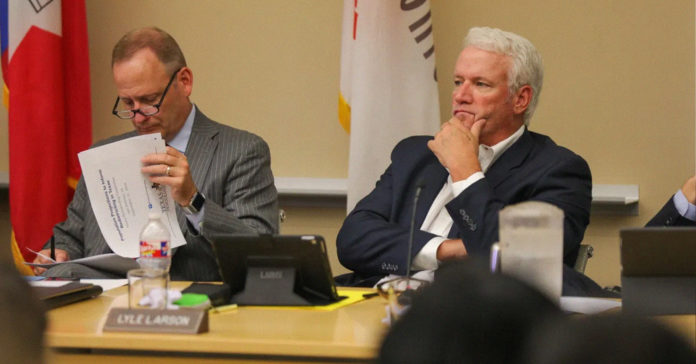 Texas House Rep. Lyle Larson filed HB 1730 and HJR 86, which would put Medicaid expansion on the ballot this November.

This is the first Republican-authored bill to expand Medicaid since the first session the policy was debated back in 2013 when former Chairman Zerwas’ Texas Solution bill died in the calendars committee.

Medicaid expansion has long been a split decision for Democrats and Republicans, however the question has become less partisan especially in rural Texas where rural hospitals threatened by bankruptcy need federal funds to remain open.

RA had previously reported on the economic impacts of expanding Medicaid during the pandemic, especially with regard to decreasing the costs of uncompensated care.

With expansion, the federal government covers 90 percent of the costs, leaving only 10% for the state to pay.