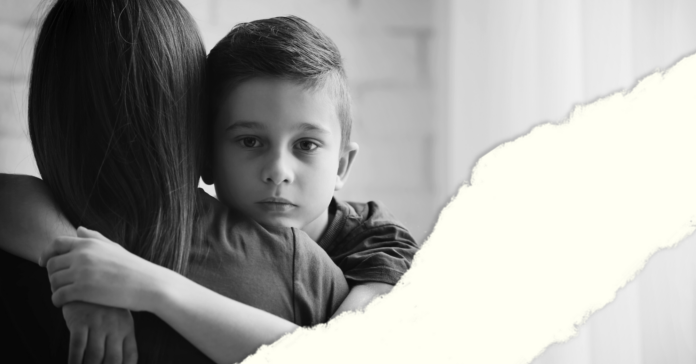 In a damning report from the New York Times, it’s clear that states with abortion bans are not doing a very good job of being pro-life as they rank the worst in in the nation for supporting mothers and children.

Emily Badger, Margot Sanger-Katz and Claire Cain Miller compiled a wide range of metrics to measure how much a state government supports families. When it comes to Texas, the information is especially damning. The state ranks 21st in infant mortality, 34th in maternal mortality, 39th in child poverty, and dead last when it comes to uninsured women.

Texas also fails miserably in other ways that are generally helpful to poor families. It hasn’t expanded Medicaid, has no guaranteed paid leave, no universal pre-k, and has not raised its minimum wage. When the Times tried to reach Governor Greg Abbott’s office for comment, a spokesperson pointed to the recent extension of Medicaid postpartum care to six months. The Medicaid expansion would give birthing parents a full year.

This is on top of the ongoing foster care crisis in Texas, something that is likely to get worse as abortion becomes unattainable. The state is still trying to justify a botched investigation into sex trafficking at a licensed facility. It’s estimated that something like a quarter of children in Texas foster care are sexually abused. In addition, Child Protective Services has been under fire for bad bookkeeping practices that have denied possibly thousands of kids the care they need.

Then, there’s the assault on Texas public schools from the Republican-led government of the state. First, it was resistance to anti-COVID measures like masking during a pandemic. Now, it’s a well-funded right-wing attack on public schools under the guise of stopping “critical race theory” and “gender extremism.”

While this sounds like an old culture war, it’s actually a long scheme to disempower Texas public schools and shift state resources to private, mostly faith-based ones. This is likely to leave poor communities, especially those with high minority populations, with less funding and options for their students.

Finally, there’s the fact that Texas’ abortion ban is likely to start piling up bodies soon thanks to its failure to provide clear guidance when it comes to medical emergencies. Pregnant minors are in danger from a variety of terrible possibilities, including ectopic pregnancies, that medical professionals feel they cannot perform without running afoul of state law. Since Texas’ abortion ban has no provision for helping minors terminate a pregnancy, pregnant children are at a high risk of a variety of medical and social dangers.