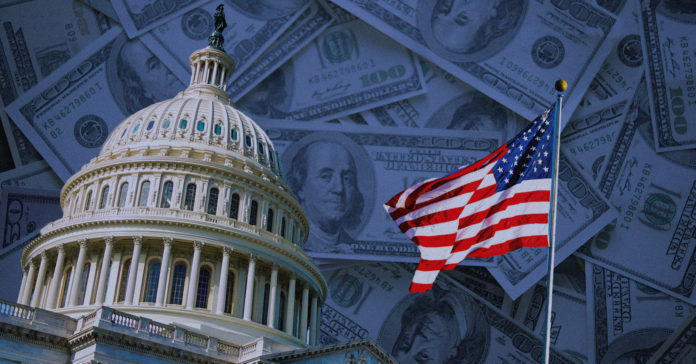 Campaign finance reports were released by all candidates running for the March 3 primary and the January 28 special election runoffs, which includes House District 100 and House District 148. These reports give us the final look at the candidates’ fundraising and spending before early voting begins January 21. These reports cover a period of time from October 27 to December 31.

The two Democratic candidates in the second round of the HD-100 special election, political operative Lorraine Birabil and pastor James Armstrong III, are running to replace Dallas Mayor Eric Johnson.

Birabil remains the fundraising leader, raising over three times more than Armstrong in the last two months of 2018. Over 200 individual donors and nearly a dozen PACs and Democratic lawmakers contributed $36,000 to her runoff campaign. She also spent the most in the race, with $25,000 in expenditures and $23,000 in her campaign account this year.

The biggest contribution to Birabil’s campaign was in-kind administrative support and field services, worth over $10,540 from the Lone Star Project.

Both candidates will be on the March 3 primary ballot in addition to attorney Paul Stafford, Daniel Davis Clayton and Sandra Crenshaw.

Eastman raised more than La Rotta over the same period with a haul of $75,000. In the last report, she was second in the fundraising pack among the 15 candidates thanks to some charter PACs. Her donor list features billionaire Laura Arnold and founder of KLE Foundation Lorraine “Rani” Clasquin, who each wrote $10,000 checks.

Leading in spending in the race is also Eastman with $58,000. In the new year, she has $34,000 heading into the runoff as well as the March 3 primary with several familiar faces, paralegal Adrian Garcia and former Houston City Councilwoman Penny Shaw, and new faces like Cynthia Reyes-Revilla and Emily Wolf.

The next report for these special election runoffs and others will come out next week. They will give taxpayers an insight on spending and fundraising in January before Election Day. Stay tuned.